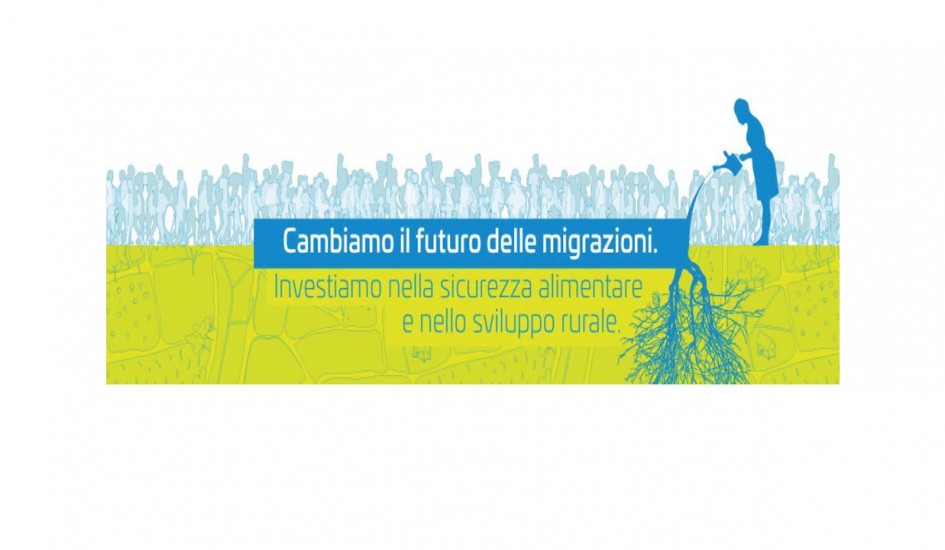 The objectives are manifold:

This year's edition is titled:

We change the future of migration. We invest in food security and rural development."

The flow is directed towards developing countries and in most cases within the countries of origin themselves.

Intervention on the nations involved in these migratory processes is the subject of the issue.

It is possible to intervene in the rural sector, stronger in poor countries than elsewhere, to face the challenge of immigration.

Creating new jobs, boosting crops, but also boosting the broad-based agrifood sector, dairy industry, packaging, increasing livelihoods and, above all, reducing conflicts on natural resources that impact on the environment (such as deforestation). All this must be done in the convoluted nations in the output stream. Countries in a state of poverty, whose economy could depend precisely on the agricultural sector.

FAO's goal is precise and determined and we, Agri Saliani, support it and we try to spread it. 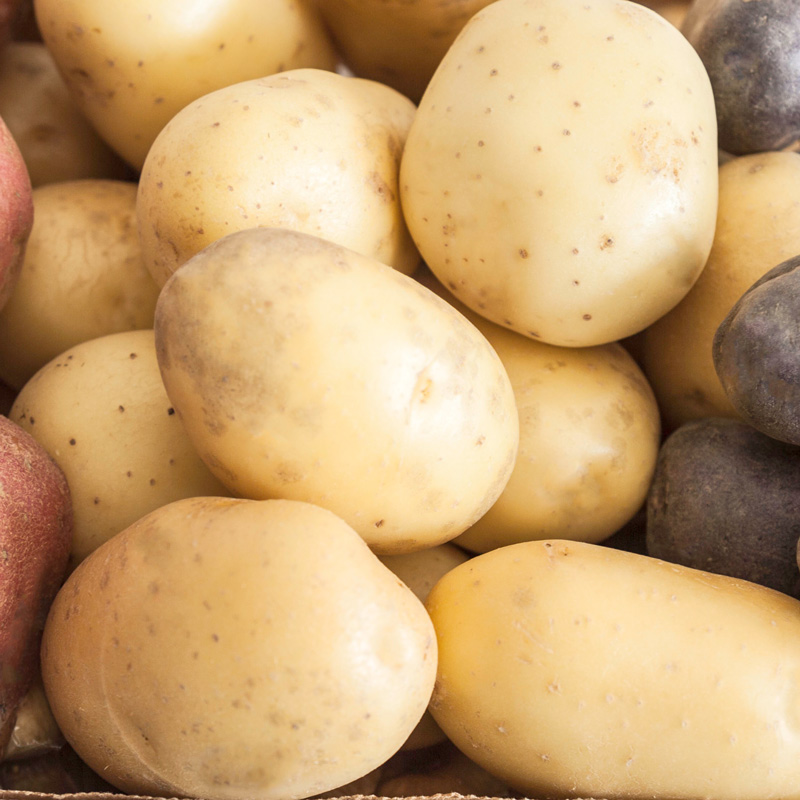 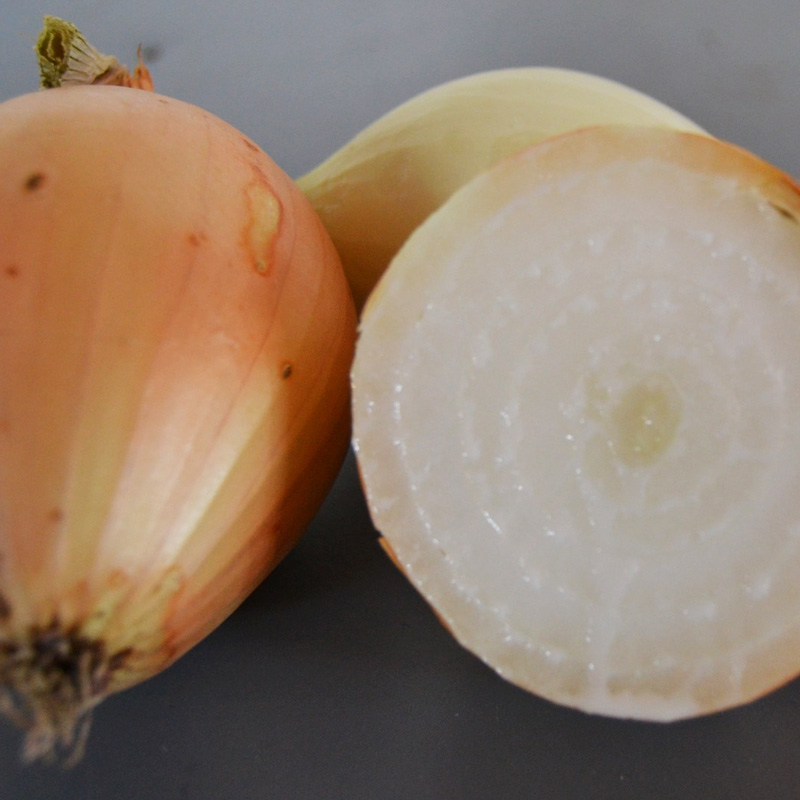 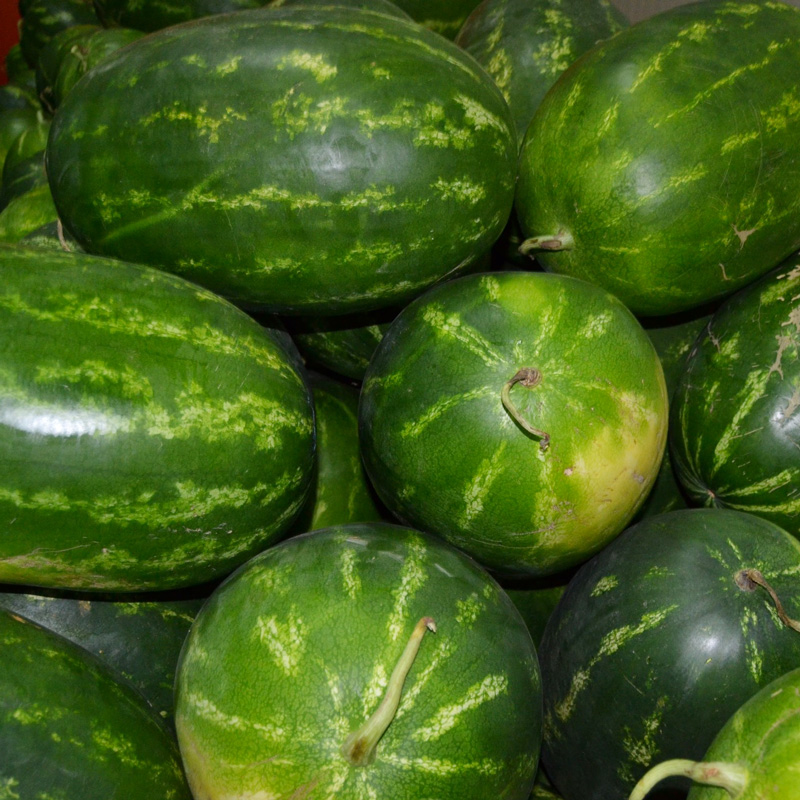 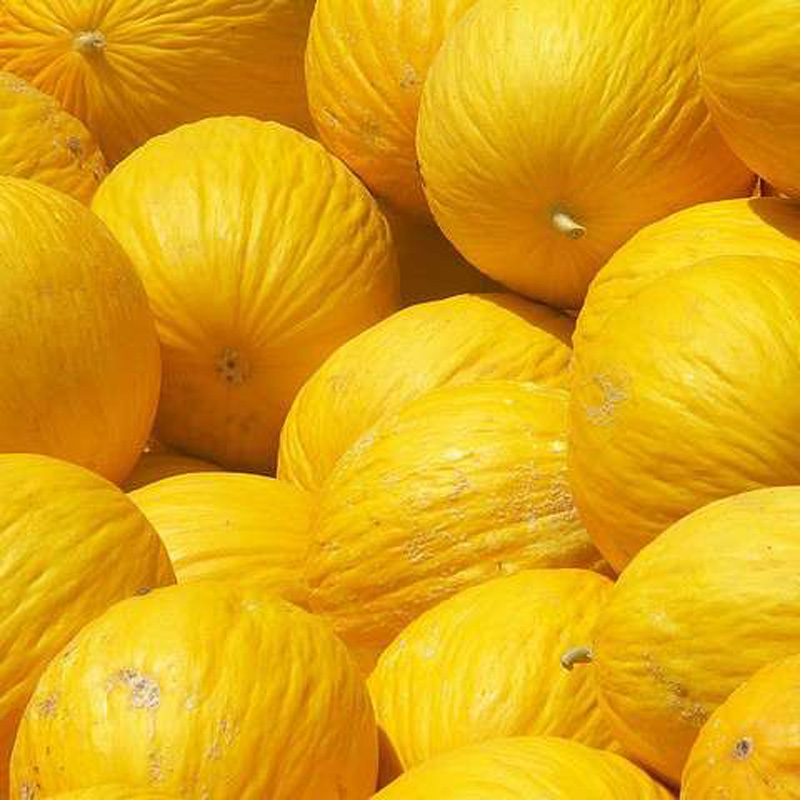